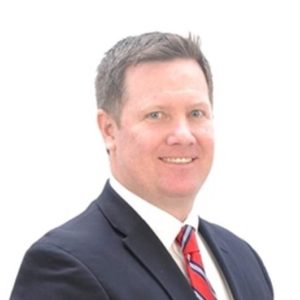 Dan Bartholomew is an educator with Financial Education Partnership (FEP), one of the largest and fastest growing 501(c)(3) nonprofits in the country.

Born and raised in Northeast Ohio, Dan was drawn to volunteer work early in high school and that desire has continued throughout.  Dan has served on multiple boards in his career and currently sits on the Board of Directors, as immediate past president of the Tri Village Chamber of Commerce as well as serving on the Board of the Amanda Watkins Dunn Memorial Fund.   Dan also donates his time to speak to groups about their retirement accounts and some of the questions they should be asking in order to maximize those accounts.

Dan is a graduate of Capital University where he was a student athlete while working towards his degree in political science.  Dan now lives in Columbus, Ohio with his wife and 3 energetic kids.   When Dan isn’t working you can usually find him at a soccer game, or the basketball courts where he helps coach his kid’s teams.  Dan and his family are members of St. Michael’s Church in Worthington where he is a member of the men’s service based group Knights of Columbus.